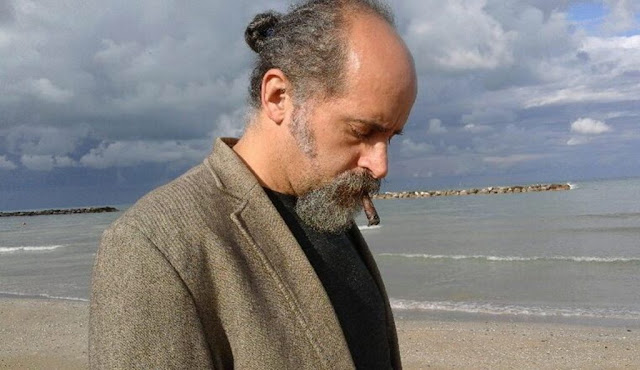 Etiquetas: Celtic Studies, Celts, Celts in Galicia, Galician Celts. It's Galicia a Celtic Country? Galicia, the cradle of the Celts 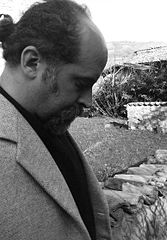 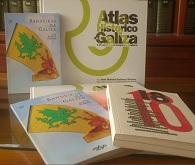